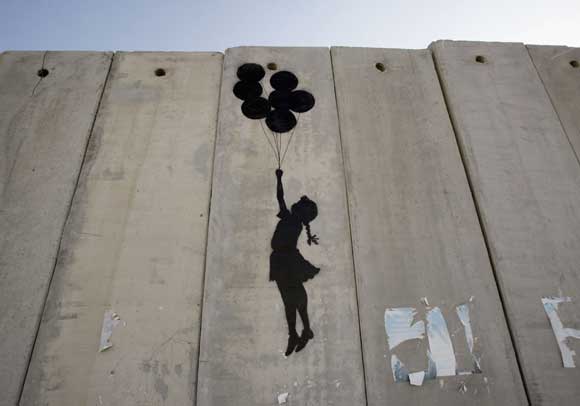 Foundation for Middle East Peace  A nonprofit organization promting peace between Israel and Palestine, and publishes the Report on Israeli Settlement in the Occupied Territories.

One Voice   Website for the international grassroots movement to empower mainstream Israelis and Palestinians, and their elected representatives, toward a two-state solution.

Neve Shalom/Wahat Salaam  Jointly established by Jewish and Palestinian citizens of Israel, engaged in educational work for peace, equality and understanding between the two peoples.

Alwatan Center  Organization committed to reconciliation and transformation in Israel, and for the Palestinian rights.

B'Tselem  Organization documents and educates the Israeli public and policymakers about human rights violations in the Occupied Territories and Israel.

DVDs in the LCC Library

The LCC Library has hundreds of books on the Israeli-Palestininan conflict, the diasporas of the Jewish and Palestinian peoples, the geography of the region, and cultures of the area including Druze, Christian Arabs, Sephardic Jews, settler Jews, and Bedouin. There are also resources on political movements and entities such as Hamas, the Palestinian Authority, the Peace Movement, and international responses to ongoing Occupation.