This guide is intended to help Lane Community College students, staff, and faculty find and use information resources to broaden their understanding of the Middle East and North Africa. The focus here is contemporary social and political issues and is limited to resources in English.

This guide does not address all time periods, countries, religions, or cultures that have historically flourished in the regions we now refer to as the Middle East and North Africa. Some countries, such as Pakistan and Turkey and the former Soviet Republics, while critical to understanding the modern Middle East, are not specifically included in this guide.

Use the tabs at the top of the page to navigate between sections. 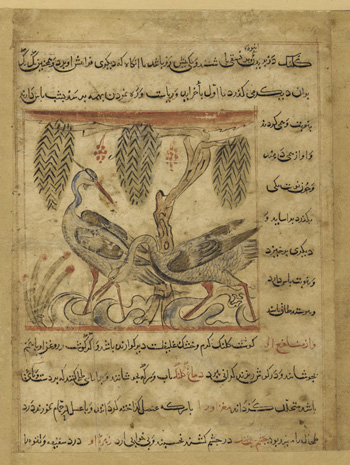 Manuscript page from Manafi'al-Hayawan (On the Usefulness of Animals), 1315. Image from Smithsonian Digital Collections. 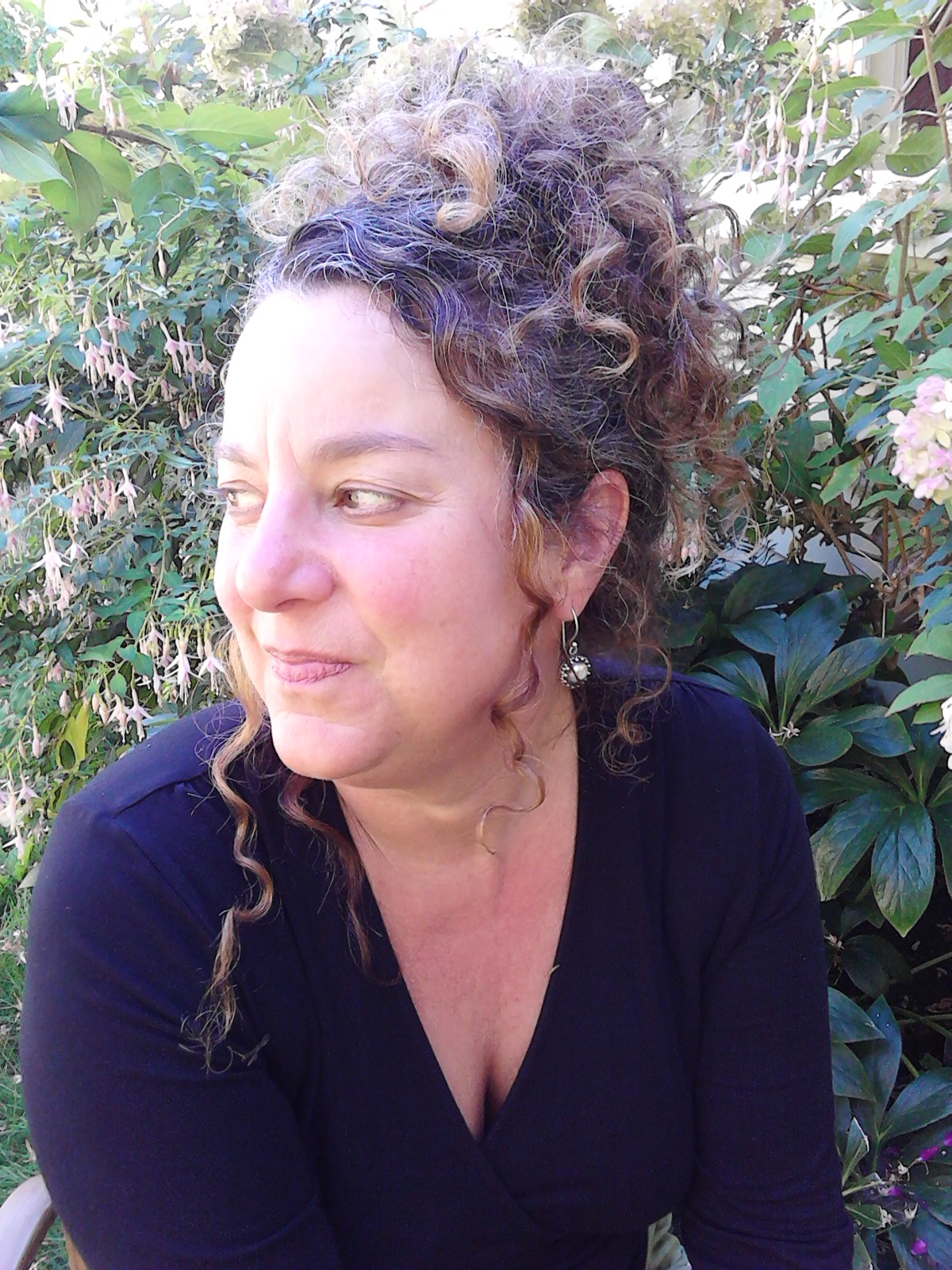 All research begins with the language that you use to think about your topic. This natural language provides keywords you can use for your research. Start by developing a list of keywords of your topic to search for books, DVDs, and other material in the LCC Library catalog. (Remember, you can search the Library catalog from home 24/7!)

Here are some searches for important Library of Congress subject headings:

Islam and (any country)

(any country) Description and Travel

(any country) and Politics

(any country) and Society

Politics and culture (any country)

Who lives in the Middle East?

Here in the US, it is common for Americans to think of the Middle East as entirely Islamic and Arab. While the majority population in this region may be Arab and Muslim, there are many distinct cultures in the Middle East. There are significant variations on religious practice--from liberal to fundamentalist--and many languages spoken.

Within Islam, there are multiple denominations: Sunni, Shi'ite, Sufi, Ahmadiyya, and other smaller sects. Within each major variation, there are many subgroups such as Wahabi, Alevi, Ismaili, Bektashi, Salafi, and Baha'i.

Some countries in the Middle East and North Africa have had (or still have) substantial Jewish populations. Likewise, there are variations of Jewish practice--from secular ethnicity to Orthodox Hasidim--and distinct Jewish communities such as Ashkanazi, Sephardi, and Mizrachi. Christianity is practiced in many countries in the Middle East especially Eastern Orthodox and Coptic Christianity.

The Middle East and North Africa is comprised of diverse cultures as well, for example, Kurd, Druze, Berber, Kabile, and Bedouin. In some countries, culture or tribe (as described by language and ancestry) is the primary factor of identity.